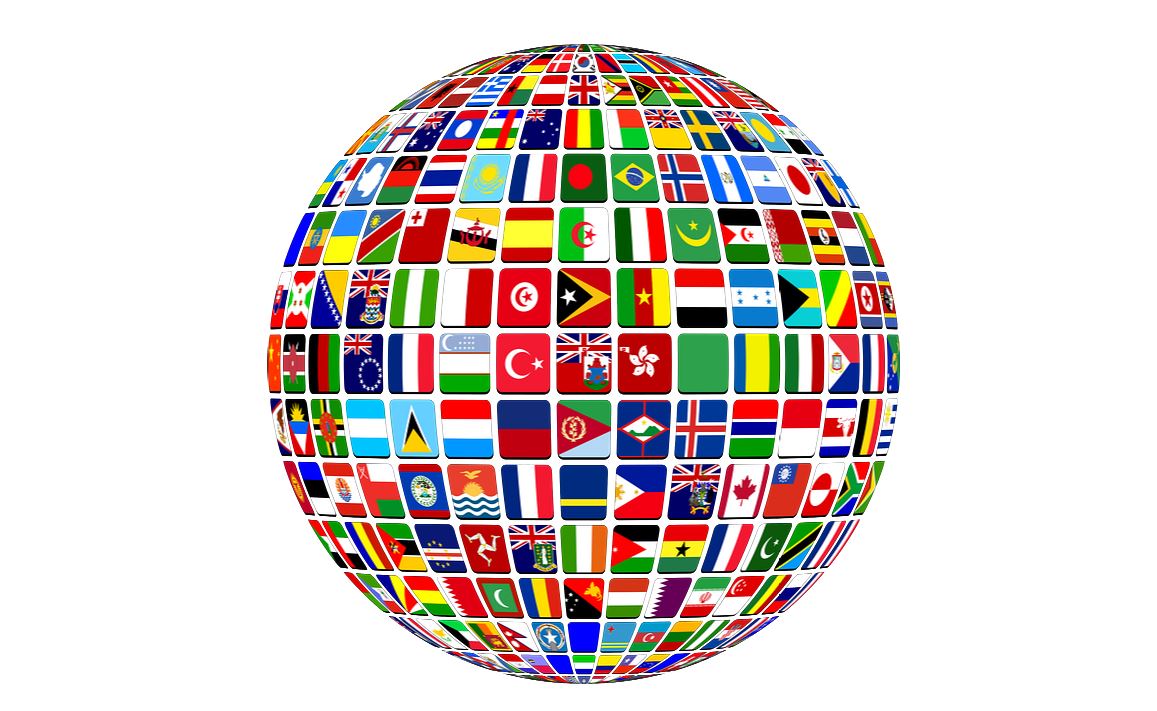 Divorce is when one or both partners in a legal marriage seek the legal dissolution of that marriage.  An order of divorce is usually, but not always, issued by a court and legally terminates a marriage.  In many countries, it is typical, and sometimes required, that a divorce order resolves all issues arising out of the marriage, including parenting of minor children, financial support, and the division of property and liabilities.

Will my U.S. divorce be recognized overseas?

Based on reciprocity, a judgment of divorce from a state court in the United States generally would be recognized in a foreign country that has a secular legal system. You may wish to consult an attorney in the foreign country to determine if your U.S. divorce decree would be recognized there. Most U.S. embassies and consulates have lists of lawyers on their websites that you may use as a resource to locate a lawyer in that country.

Will a foreign divorce be recognized in the United States?

This flyer is for general information purposes. This information is subject to change without notice and should not be construed as legal advice. Please seek qualified legal counsel for specific information about state and foreign law.

Will My Foreign Divorce Be Recognized in the United States?

There is no treaty in force between the United States and any country that requires the recognition of foreign divorces. However, a divorce decree issued in a foreign country generally is recognized in a state in the United States on the basis of comity(Hilton v. Guyot, 159 U.S. 113, 163-64 (1895), where both parties had notice of the divorce proceeding and an opportunity to be heard within these proceedings. Under the principle of comity, a divorce obtained in a foreign country under the circumstances described above generally will be recognized by states within the United States. States also may consider the jurisdictional basis upon which the foreign decree is founded and may not recognize the foreign divorce if the court is not satisfied that at least one party was domiciled in the country at the time of the divorce. Many state courts which have addressed the question of a foreign divorce where both parties participate in foreign divorce proceedings but neither is domiciled in the foreign county have followed the view that such a divorce is invalid. Questions regarding the validity of foreign divorces in particular U.S. states may be answered by office of the attorney general of the state in question. However, you may also need to retain private counsel.

The United States is not a party to the Hague Convention on the Recognition of Divorces and Legal Separations, done at the Hague, June 1, 1970 (978 U.N.T.S. 399 (975). The Convention relates to such recognition but not to any ancillary matters such as findings of fault, orders for maintenance or custody of children. For more information about this Convention, please see http://www.hcch.net/index_en.php?act=conventions.text&cid=80.

If you anticipate that you will seek recognition of your foreign divorce in the United States or another country, you may need certified, authenticated, and/or translated copies of your foreign marriage certificates and/or divorce decrees. You may also need information on foreign laws concerning divorce, which may be available from the foreign attorney who handled the divorce. These are likely easiest to obtain at the time of the divorce.

Copies of foreign marriage and divorce certificates may be obtained directly from the civil registrar or court in the foreign country where the marriage or divorce occurred. Contact the embassy or consulate of the foreign country in the United States for guidance on how to obtain copies of foreign public documents. Foreign embassies may require written requests in their language. Enclose copies of pertinent documents and any required fees in the form of an international money order.

In some cases, an authenticated copy of a marriage or divorce certificate will be required when you need to use a legal document from one country in another country. An authenticated document is one that a government authority has certified as genuine. In the case of a foreign document, authentication happens either by obtaining an apostille (in countries party to the Hague Legalization Convention) or by having the document authenticated by the local U.S. embassy or consulate. This is not a form a registration, but simply the placing of the seal of the U.S. embassy or consulate over the seal of the foreign court. See travel.state.gov for a detailed discussion of the authentication process. For country specific information, see the U.S. Citizens Services section of the relevant U.S. Embassy website.

Divorce impacts eligibility for and distribution of federal benefits. Accordingly, the U.S. Social Security Administration, Veterans Administration, and Internal Revenue Service have made determinations regarding the validity of foreign divorces based on the laws of the state of residence applicable with respect to claims for benefits. For Social Security issues, please visit their website. Generally, federal entities apply the law of the state of residence of the beneficiary in question.

Divorce and the Foreign Service